ABOUT VENOM AND VAMPIRES:
A collection with bite…

With over one million words of fiction and over 100 hours of prime reading material, this exciting collection will treat you to brand new worlds and inventive re-imaginings of our beloved monsters-in-the-dark. You won’t want to miss out on these stories with bite. We’re certain you’re gonna love it…to death!

ABOUT EMBRACING THE WITCH (my story in Venom and Vampires): 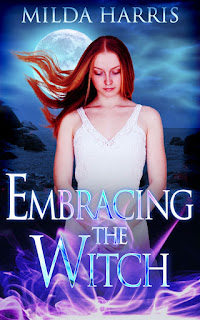 A witch who only wants to be normal. A man sworn to protect her. The vampire who vows to kill them both.

Seraphine likes things to be by the book. That’s why she’s an accountant. Numbers are logical. Then she has a dream. It’s one of those dreams. A warning.

Seraphine fights to ignore her gut instincts because it doesn’t fit into her nice and normal life. Hours later, a man named Cade shows up on her doorstep. He’s there to save her from being killed by a vampire. She has no intention of believing him. Vampires don’t exist. He knows she’s dead wrong. 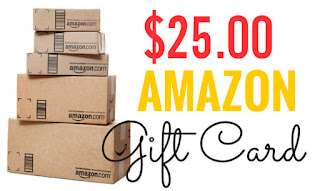 FLASH GIVEAWAY of Venom & Vampires to give a prize to those who read this far!!! And to celebrate the end of release week! (once they're gone, they're gone!). Updated on 7/31!!! And I'll be checking daily, so as of right now - they are still available!


I hope you enjoy Venom & Vampires! It's been so much fun to be a part of this collection. I'm settling down to start reading all of the other authors' books tonight too! #amreading
Posted by Milda Harris at 9:31 PM 6 comments: